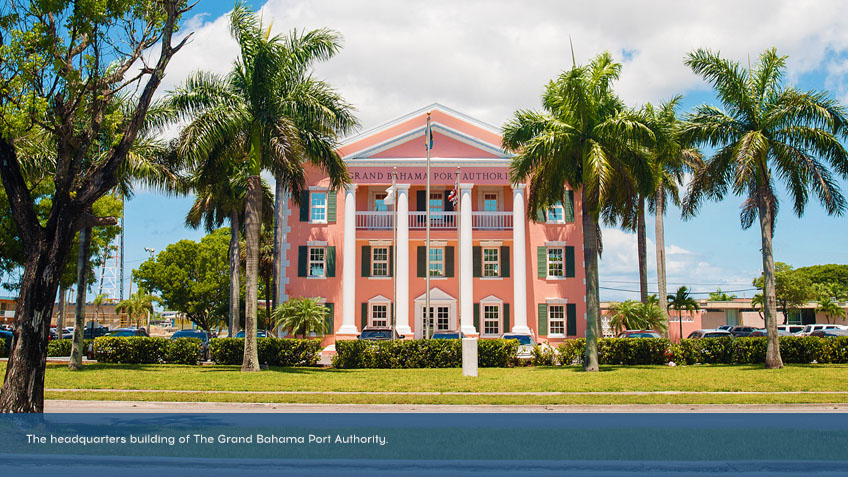 The Grand Bahama Port Authority, Limited (GBPA) and The Grand Bahama Utility Company Limited (GBU) wishes to respond to statements made by Mr. Shuffel Hepburn, as a guest, on a radio talk show hosted by Mr Wendall Jones on Wednesday, 29th June.

The public should be aware that Mr. Hepburn is prosecuting a lawsuit against The Grand Bahama Utility Company before the Supreme Court in which he has made certain allegations regarding the operation of the Chesapeake Waste Water Treatment Plant. Mr Hepburn claims have been comprehensively answered by GBU in the pending litigation.

GBU does not intend to conduct a trial of Mr. Hepburn’s claims in press. As the issues are under consideration by  the Supreme Court, ‘trial in the press’  is inappropriate.

GBU looks forward to presenting its case in the Supreme Court proceedings.

The GBPA and GBU have been in discussions with the Minster for Grand Bahama and has assured the Government  that the Chesapeake Waste Water Treatment Plant is being operated in a responsible manner. Likewise, we wish to assure members of the public  that industry best practices are being followed. 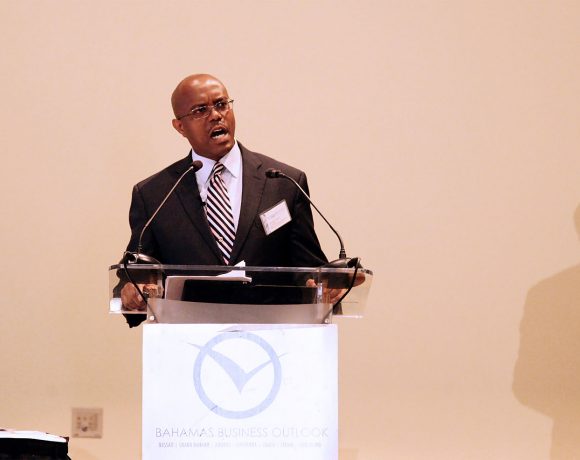 Grand Bahama: Our Island, Our City, Our Home 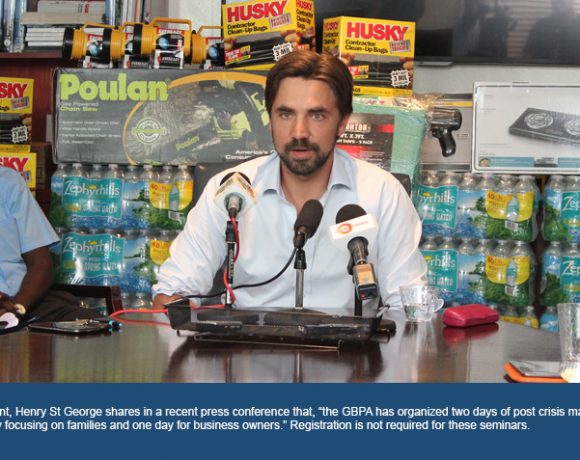 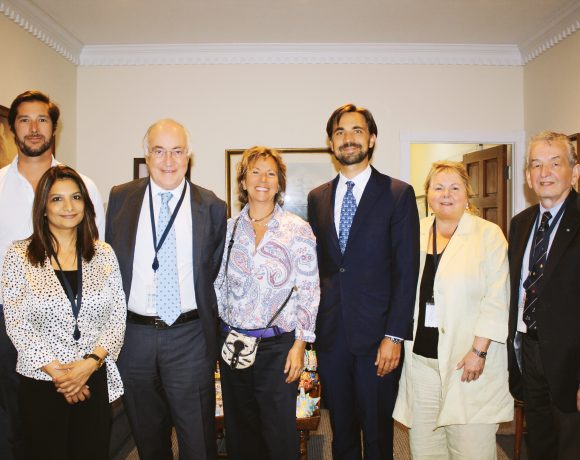