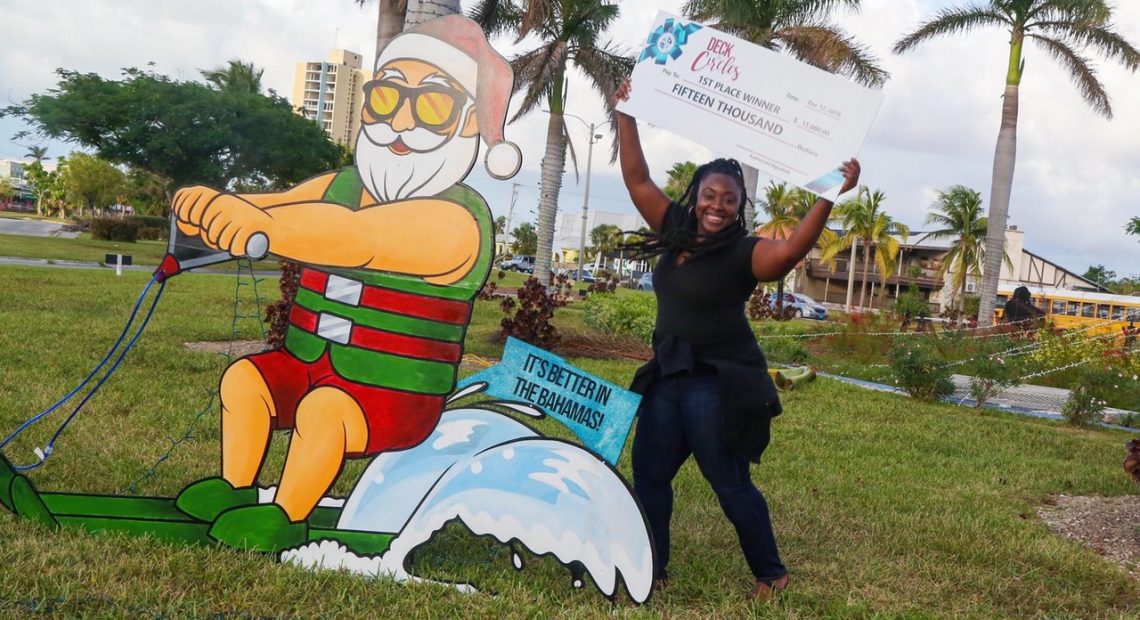 The Grand Bahama Port Authority (GBPA) was pleased to award Latoya Saunders of the Kingdom Worship Center the grand prize in this holiday season’s ‘Deck the Circles’ competition.

Funded by the GBPA, the festively lit and decorated malls across the island have brought smiles to the faces of Grand Bahamians for many years and kicked off the holiday decorating season. Prior to the arrival of hurricane Dorian, the GBPA sought to revamp its holiday decoration strategy, opting to engage its licensees in a ‘Deck The Circles’ competition.

“We wanted to do something different,” said Deputy Director & City Manager Troy McIntosh. “We know how much residents on the island love seeing each circle decorated with lights and fun themes during the holidays. But with Dorian, we were worried that our entrants would not be able to participate. Instead, we were thrilled with the level of creativity of the contenders and all of the hard work that went into making each of the circles uniquely beautiful.”

The entry application process began in August 2019 for licensees of the GBPA in good standing. Judging, which took place on December 4 and 6, was based on each circle’s curb appeal including the creative use of lights and decorations, and theme. Judges included Mercynth Ferguson of the GB Chamber of Commerce, Elvis Burrows from the GB Christian Council, GBPA Staffer Sharel Carter, Kelly Russell of the  Downtown Business Association and local artist Alisa Robinson.

During the awards presentation, Kingdom Worship Center Pastor Kermit Saunders, whose daughter took first place, shared the following: “We were at the circle adding our final decorations and finishing the lights. A driver was circling slowly and pulled over to look at our work. She hugged me and thanked me, and shared that she had lost her home and is having a hard time recovering, but that seeing the lights and holiday message made her feel happy again.”

McIntosh said that other residents shared similar sentiments on GBPA’s social media pages. “We’re hoping to make the second annual ‘Deck The Circles’ competition even more exciting and grand next year,” he said. “We’re looking forward to seeing what new and creative themes our licensees will come up with. Our congratulations and heartfelt thanks to all of those who stepped up and gave us this much-needed boost before the end of the year!” 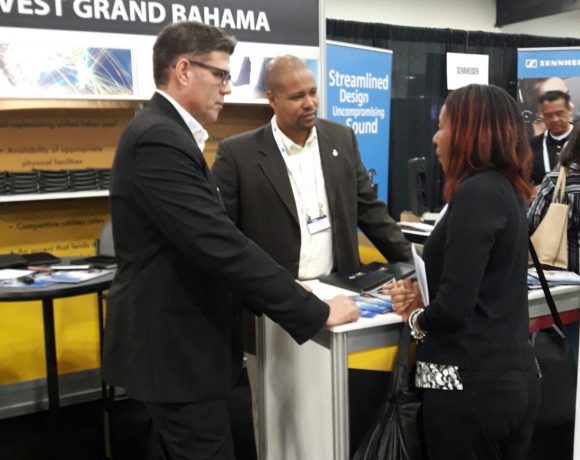 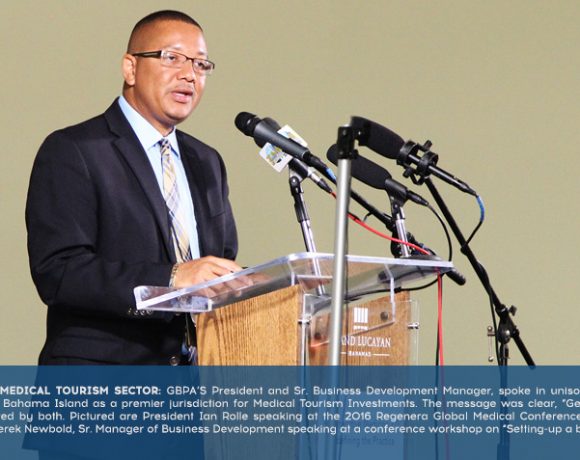 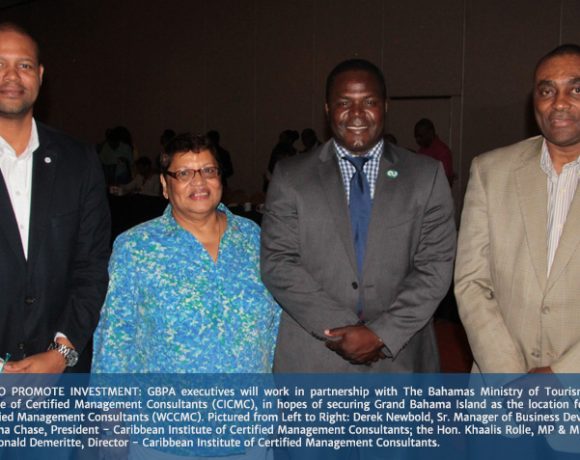