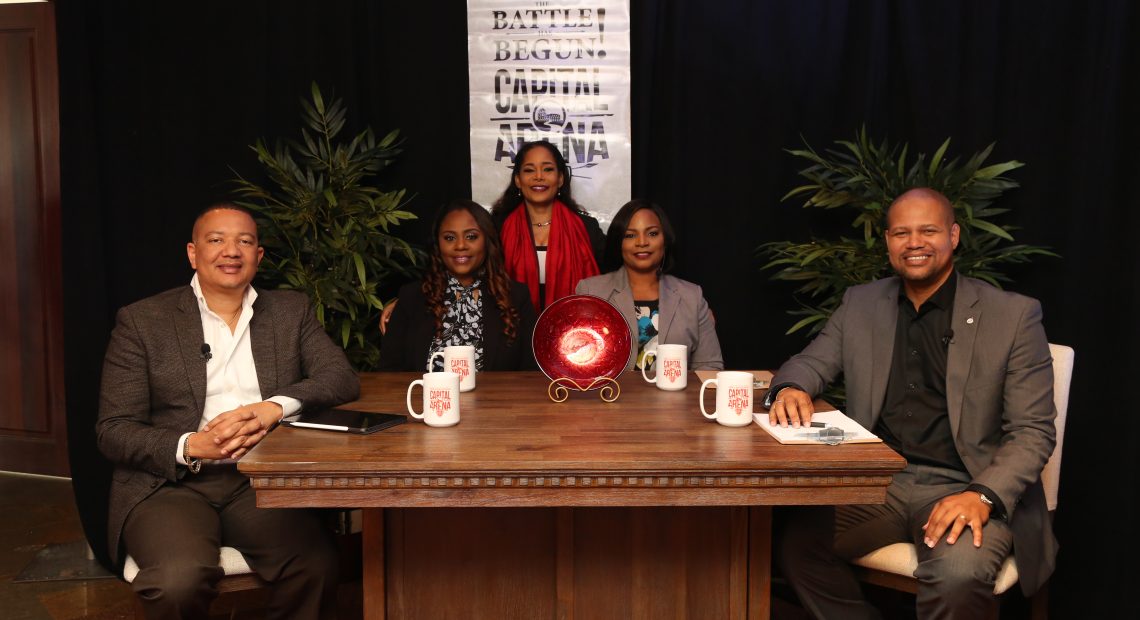 Now in its second year, Cohort II launched in early January, opened to existing business owners and aspiring entrepreneurs. The deadline for submission of proposals was February 28th, 2019. As explained by Ian Rolle, President of GBPA, entries for Cohort II were double that of last year.

“I am advised that this year we received nearly 100 submissions, which featured several unique, innovative and sustainable business ideas,” cited Rolle. “Personally, the number of millennials that submitted, and the types of businesses they introduced were very impressive. If we can provide opportunities for this generation of entrepreneurs, I believe they can help chart a bright future for Freeport.” Rolle continued.

Only 18 Gladiators (semi-finalists) advanced to Round II Judging for ‘In-Persons Presentations’, where they faced a panel of 4 Judges, each knowledgeable in key areas including Technology, Innovation, Finance, Entrepreneurship, Operations and overall Business Strategy.

“The quality of business proposals from this Cohort was significantly stronger than last year’s,” expressed Derek Newbold, Sr. Manager of Business Development for GBPA.

“Not only did our Judges have the awesome task of reviewing the various plans, but scoring them according to the submission criteria, which filtered our 18 Semi-Finalists for Round II Pitching. The diversity of plans submitted was impressive and challenged us to examine proposals more creatively during the scoring process, which I can confidently say we did. In fact, some plans if presented 5-7 years ago would not have even made it. However, through the use and application of technology, so much more is possible and can be accommodated within Freeport’s economic landscape; and it was this type of innovation we wanted to embrace.” Newbold stated.

Finalist from Cohort II can secure up to $15,000.00 in grant funding to start or grow their businesses. They will also receive Entrepreneurial Training as designed by the University of The Bahamas exclusively for Capital Arena finalists and paired with a mentor to complete the program. Filming of Capital Arena episodes was staged at Canal House of the Pelican Bay Resort, with set designs provided by the Home Design Center. Seasons I and II will air sometime this year, featuring participants from both Cohorts.

“Considering the amazing opportunities coming on stream for Grand Bahama, Cohort II clearly demonstrated that Grand Bahamians are ready to embrace a new era of opportunity and success, especially the younger generation,” expressed Dean Seymour, GBPA Chief Financial Officer and Capital Arena Judge. “Whether your business idea is a start-up or an expansion; now is the time to move on it,” Seymour added.

“Preparation is key,” she said. “Candidates that prepare well perform the best during presentations; these become our Gladiators.  They know their business models, understand their market, competition and how to differentiate themselves. With all the free business planning resources now available, either through GBPA’s IGBSBB, the Chamber of Commerce, BAIC and others, submissions are now stronger and more competitive. That said, if you want to compete in Capital Arena or any other business plan competition, you must come prepared.“

Winning Gladiators from Cohort II will be announced during a press conference later this month. 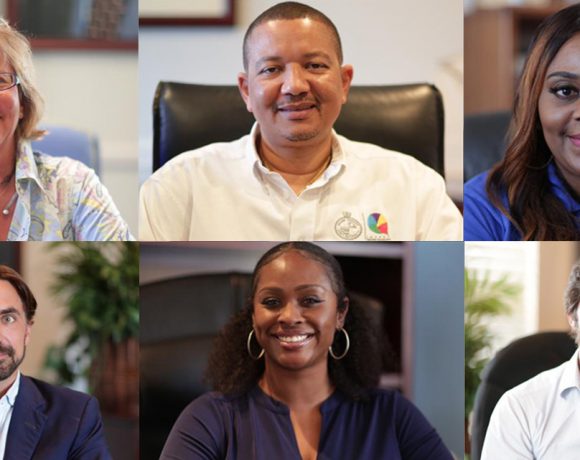 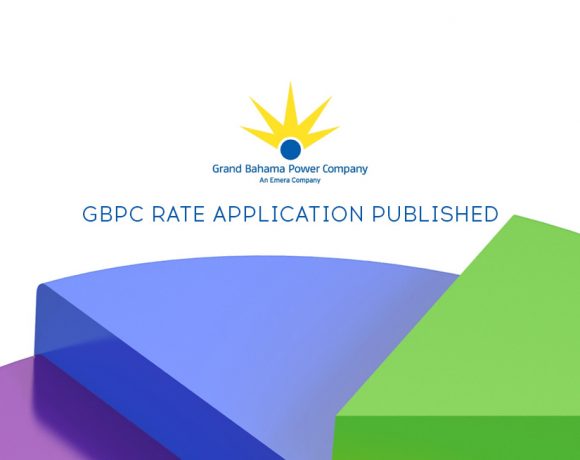 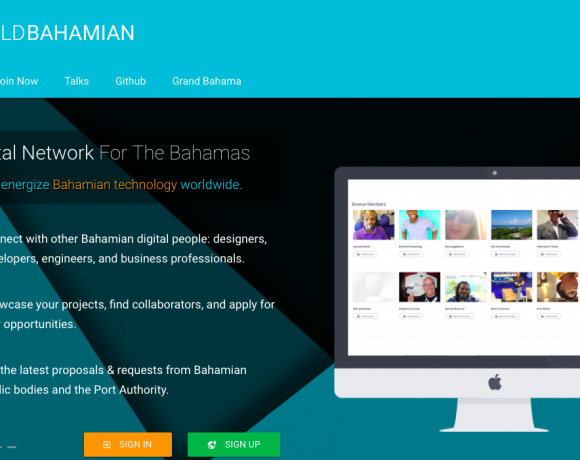