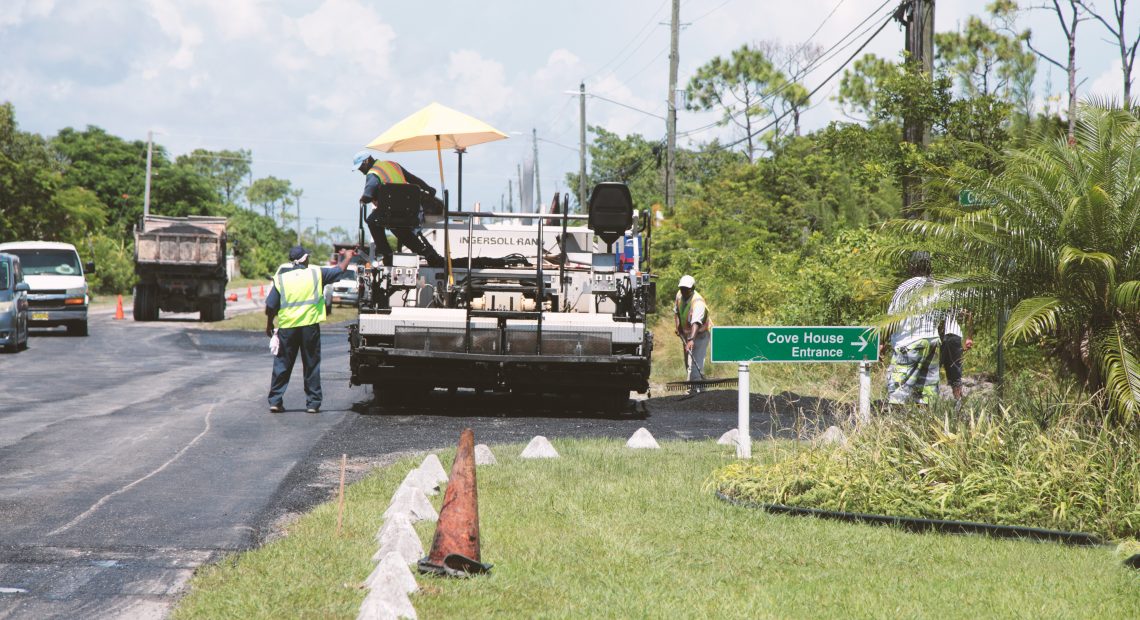 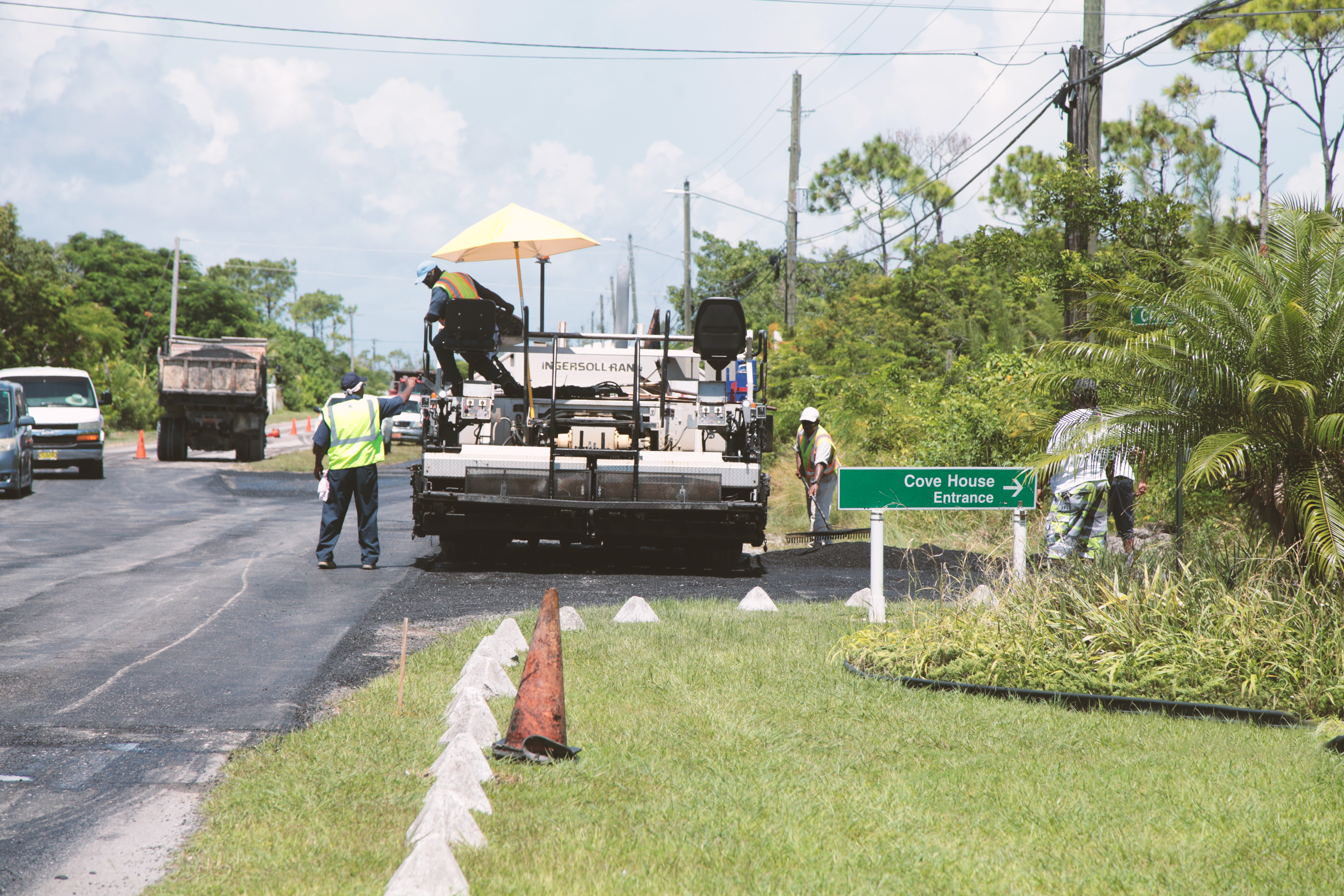 Smooth Surface– Road resurfacing along the Bahama Reef Boulevard is one of the latest projects completed by the GBPA City Maintenance and Management team. Road works have been a major priority, due to an influx of pot hole issues being reported within the City.

The City Maintenance and Management team of The Grand Bahama Port Authority (GBPA), has been working around the clock, ensuring that they meet their obligations of upgrades to the City of Freeport for the 2018 year.  This charge, conducted on an annual basis, began with detailed assessments throughout the city, identifying areas of concern-such as landscaping,dilapidated building structures, or road work- that require attention.  The demolition of derelict buildings has been one of the focal points, in an effort to beautify areas of the city, which was undoubtedly needed, however, the challenges facing the city did not stop there.
Deputy Director & City Maintenance Manager of GBPA’s Building & Development Services Department, Troy McIntosh, noted that after completing the assessment, items were addressed based on priority level.  What seemed to be a most pressing issue, was the level of complaints received regarding the conditions of certain roads.  Increased amounts of heavy rain downpour, have adversely affected the roads, leading to a quicker rate of deterioration , thus leading to pothole developments.  This catapulted the need to take on several road work projects during 2018.
With three (3) road resurfacing projects recently completed, McIntosh stated, “We started with Lunar Boulevard from South Mall Drive to Knots Boulevard, then shifted to Coral Road through to West of Canal Court; and most recently completed resurfacing West Mall Drive between Adventurer’s Way and Poinciana Drive.”   McIntosh further mentioned, “Motorists are sure to have experienced smoother car rides and less wear and tear on their vehicles as a result of these road works, and generally speaking, we have received positive feedback from residents.”
Noting that motorists can expect some temporary roadway interruptions or diversions in the near future, McIntosh spoke to the upcoming road resurfacing project stating, “Next, we have the intersection of the Fishing Hole Road and Queens Highway to correct, as that has also been a troubling route for motorists.  We expect this project to be underway very shortly, weather permitting, and hope to successfully complete a beautifully paved roadway intersection for residents who traverse in that area frequently.”
Other projects completed to date or underway include the addition of street lighting to areas of Pioneers Way on the South side, through to Wellington Drive; sidewalk lighting installed within the Park & Shop area; and landscape beautification along Queen’s Highway.  Residents of Freeport can expect to see further improvements conducted throughout the city for the remainder of the 2018 calendar year.  Such projects will include modernized modifications to Ranfurly Circus Roundabout, along with electrical repairs and upgrades to the infrastructure; and repairs to the sprinkler and irrigation system downtown within the Park & Shop area.
GBPA President, Ian Rolle stated, “This time of year is very busy for our City Management team- and I think that their efforts to not only acknowledge what needs to be done, but to actually complete these mandated tasks on an annual basis, is commendable.”
The general public is advised to stay tuned to local radio stations, local news, and follow GBPA’s social media pages, Facebook @grandbahamaportauthority & Twitter @gbpasocial, for all updates pertaining to upcoming City Maintenance Notices. 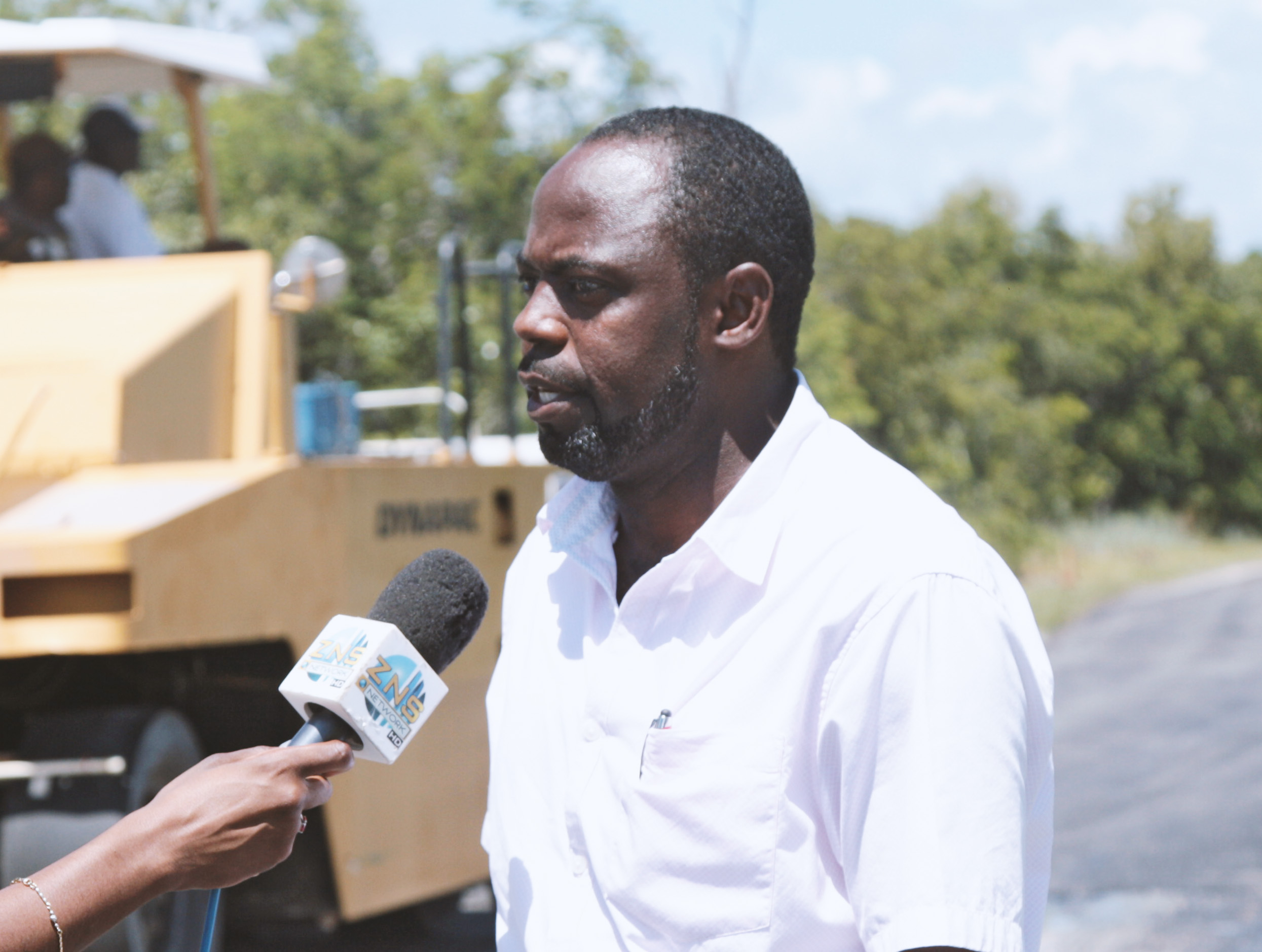 City Maintenance Updates– Deputy Director & City Maintenance Manager of GBPA’s Building & Development Services Department, Troy McIntosh, gave an update on all maintenance projects successfully completed to date, and also what residents can expect to see for the remainder of the 2018 year. 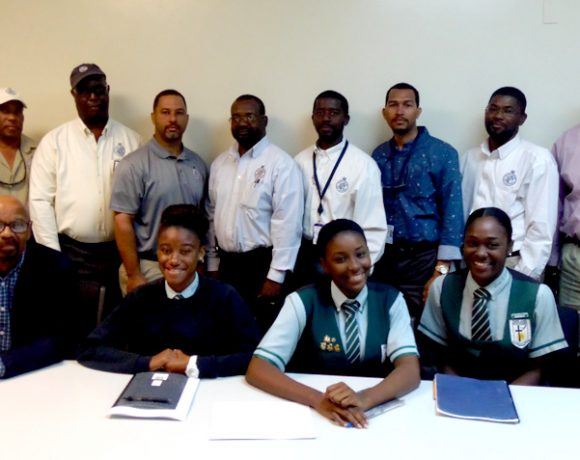 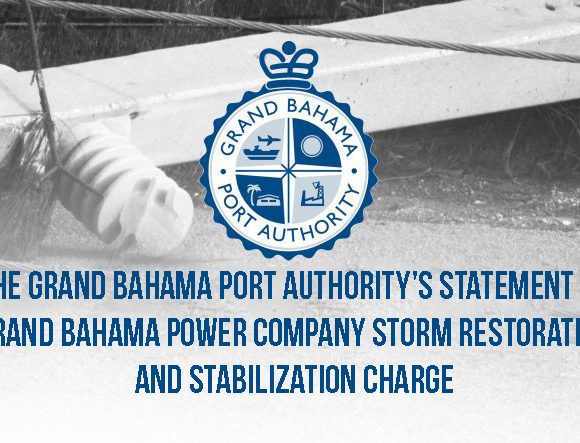 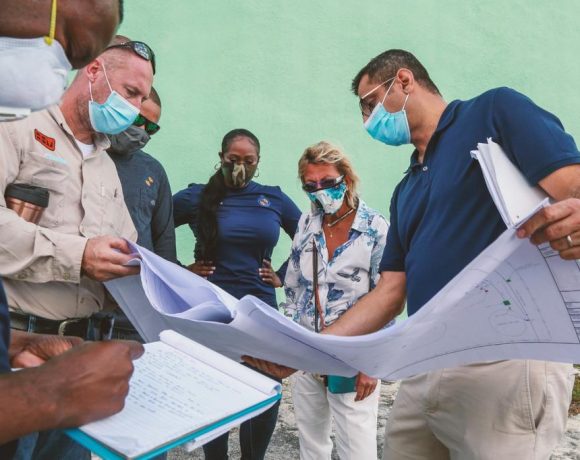