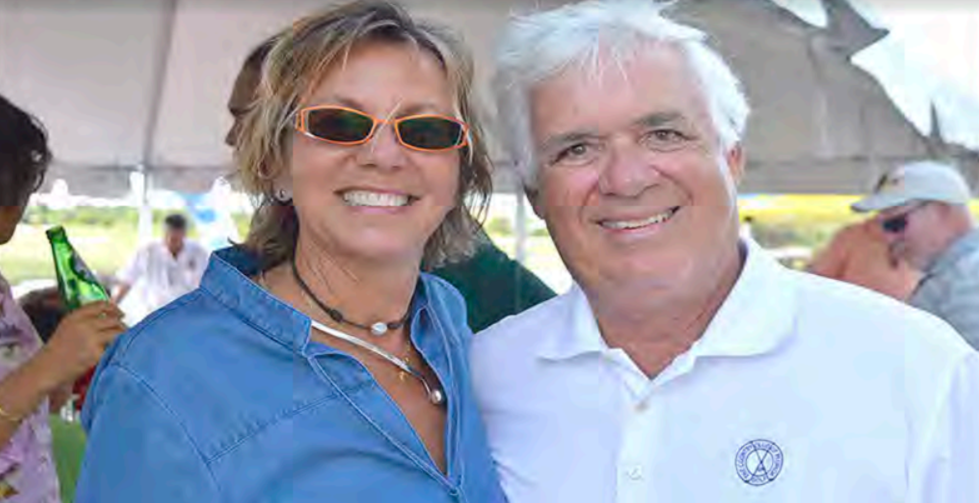 Tournament Director Ambrose Gouthro has reported that at least 64 golfers will take to the Lucayan Country Club Course this morning in the second annual Edward St. George Memorial Invitational Tournament.

“We’ve got 16 teams registered, but of course the pairings party is to come (last night), so one or two more teams might show up wanting to get into the field. It’s something we appreciate. Last year, we had 13 teams and the connection with the tournament clearly is growing,” said Gouthro as he provided an update on Friday morning.

The tournament has indeed evolved quickly into a major sports/social affair on the island of Grand Bahama. Once the most popular location for golf in the Caribbean region, Grand Bahama, with events such as this product that salutes the late investment icon, is on the verge of recapturing, to a significant degree, the enthusiasm for the sport. Among the registered players this year is Bahamian international sailing superstar Craig Symonette.

The list runs through a quality, noted field, from the aforementioned Craig to the other Craig (Flowers), the country’s largest benefactor of the sport and former Bahamas Golf Federation President.
Sarah St. George, the daughter of the Grand Bahama Port Authority Chairman has appeared very much delighted over the way “things have gone so well” as details unfolded for the event.

She had this to say:

“I am very excited to see that the Edward St. George Memorial Invitational Golf Tournament is now an annual event. I consider it a great privilege that this tournament continues to be held in my late father Edward

St George’s name. He would be proud of the Grand Bahama Sports Promotion Association for organizing this prestigious event and also that it promotes youth and sport in Grand Bahama and is furthering the sport of golf in particular.

“Grand Bahama is also the most ideal spot for the world of golf and golfers; abundant land, good weather and fresh water for the fairways and greens. With a higher profile, it’s my hope that we find sponsorship and investment to recreate terrific golf courses here on Grand Bahama. We can do it and we will have a greater appeal to the wider golfing community through the world. I and my colleagues at the GBPA (Grand Bahama Port Authority) are proud to be the main sponsor of this second annual Edward St. George Memorial Invitational Tournament. May the best team win!”

There certainly is a high interest in the event, as indicated by the tournament director.

Among the players today will be the another former president of the BGF, in Glen Archer, and the recently-elected Lynford Miller. It is anticipated that there will be a meeting with The Grand Bahama Sports Promotion Association to discuss the tournament’s expanded role in fostering, especially the junior golf program, but the game overall in Grand Bahama.

Gouthro is also the long-serving Director of the Northern Region for the BGF.

Players are to begin gathering at the Lucayan Course at 8 a.m. this morning for tee off time, an hour later. The first five teams will be presented awards. Two cellphones will be raffled and the Grand Bahama Sports Promotion Association has come up with a special prize for the first to get a hole-in one on the 14th hole. The prize will be $1,000.

Click here to read more on The Freeport News. 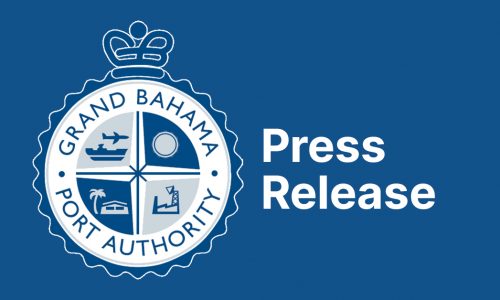