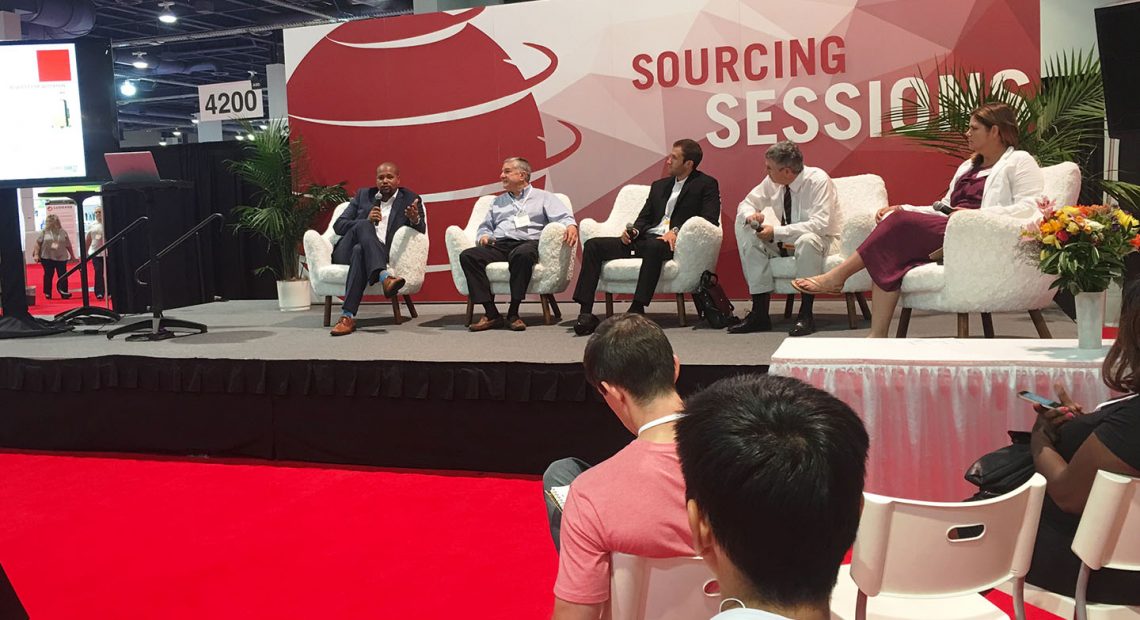 “Special Economic Zones have existed for centuries. They have contributed to economic reform through job creation, human capital development and GDP growth for the countries they are domiciled in,” stated Derek Newbold, Sr. Manager of Business Development for The Grand Bahama Port Authority, Limited (GBPA) and Invest Grand Bahama (IGB), as he presented at the closing session of the 2017 Source Direct at ASD event, in Las Vegas, Nevada last week.

The IGB Team exhibited at the 4-day major manufacturer’s event, while Newbold was featured as both an international speaker for an individual presentation, and a panelist on Source Direct’s  ‘Ask The Experts’ panel.

“The objective of my presentation was not only to highlight the positive impact FTZs  can have on an economy; but to provide empirical data to validate its success in many countries throughout the world,” Newbold said.  “More importantly, we agreed to both speaking opportunities to help foster a greater level of awareness regarding the strategic advantages of utilizing The Bahamas’ FTZ (Freeport), positioned within close proximity to North America, as a manufacturing and distribution platform for the region and beyond,” explained Newbold. “Industry leaders are continually impressed and intrigued when we explain to them the ‘Freeport Model’ and the significant benefits associated with conducting business from the Port Area,” he added.

SELLING GRAND BAHAMA: Winning licensee, Monique Wipf (left) of the Ruby Swiss Restaurant is pictured with Derek Newbold (center), Sr. Manager of Business Development for GBPA and Invest Grand Bahama, sharing the benefits of assembly and distributing from Freeport, with a tradeshow attendee.

Source Direct at ASD is the largest gathering event in North America for Manufacturers, Distributors, Wholesalers, as well as Product Development and Production Professionals. The event affords participants the opportunity to directly connect with contract manufacturers from around the world for direct factory sourcing, private labeling and much more.

Blessed licensee, Monique Wipf of European Restaurants, traveled with Team IGB for the event in Vegas.

“I’ve never seen anything like it,” she said. “Being a part of the IGB Team in Vegas was a phenomenal experience and a steep learning curve as well. It was a massive show offering diverse products, and ‘Match Making’ services connecting all levels of the industry,” shared Wipf. “I was both impressed and surprised by the level of interest the IGB booth received, especially following Mr. Newbold’s presentation, which was standing room only. It clearly demonstrated Freeport’s value proposition, but also emphasized that promotions for The Bahamas must extend beyond only targeting the Tourism sector. From an industry perspective, the people that need to know, don’t know who we are and what we have to offer. I now have a greater appreciation for GBPA’s efforts to change that,” Wipf continued.

The Source Direct at ASD event launched on Sunday 30th July at the Las Vegas Convention Center, as host to hundreds of manufacturers and suppliers, and well over 45,000 participants across 9 different shows.

President of GBPA, Ian Rolle notes that the global economic landscape is now more competitive than ever before. “As a destination that relies heavily on foreign investment, we must be more strategic in our approach to promotion and marketing initiatives, especially for industry. Further, there appears to be a growing interest in near-shoring in contrast to offshore manufacturing and distribution for many US producers. This creates a significant opportunity for Grand Bahama,” explained Rolle. Freeport’s value proposition to the manufacturing, distribution, near shore and value addition industries is significant, and we must continue to create awareness among industry stakeholders, so that Grand Bahama can become an investment option for those companies wanting to expand to our region.”

The Source Direct at ASD event launched on Sunday 30th July at the Las Vegas Convention Center, as host to hundreds of manufacturers and suppliers, and well over 45,000 participants across 9 different shows. 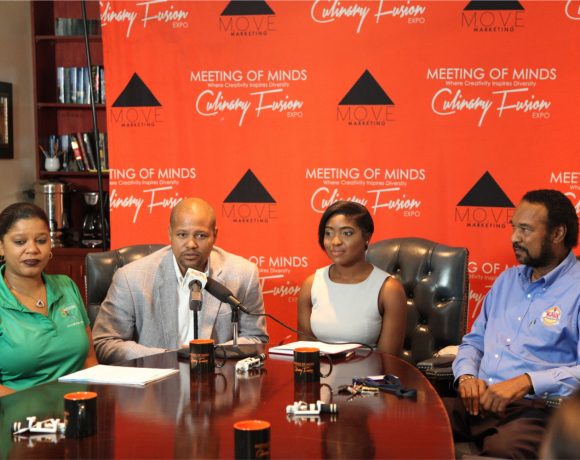 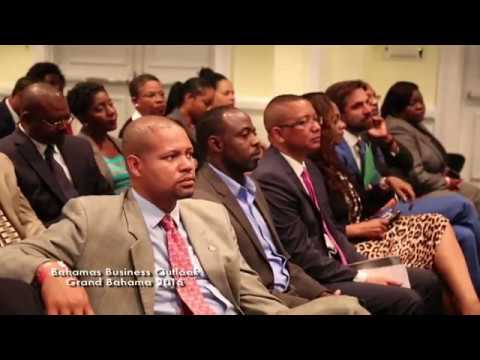 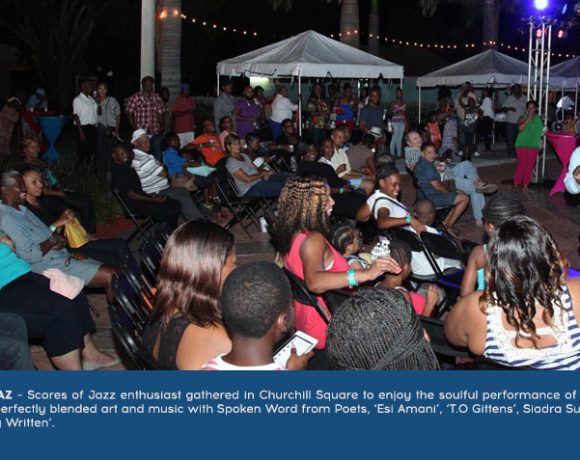