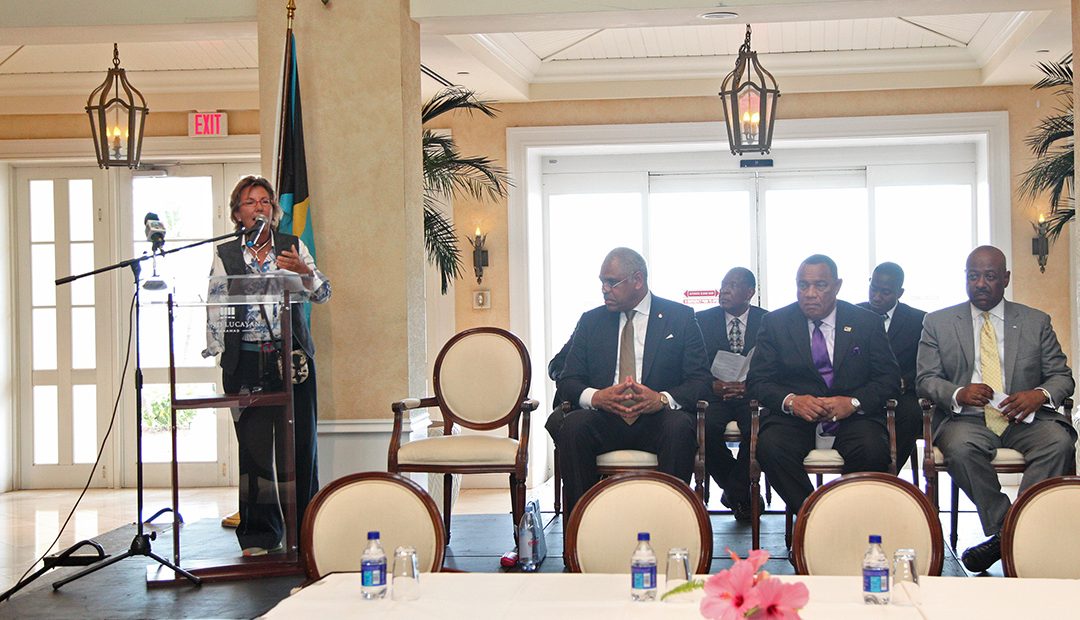 Prime Minister, the Rt. Hon. Perry Gladstone Christie, it’s always so good to have you with us in Grand Bahama!

Sir Baltron Bethel, Senior Policy Advisor to the Office of the Prime Minister, Mr Melvin Seymour Permanent Secretary to the Ministry for Grand Bahama, and other Senior Government Officials, Mr. Albert Gray of course. Members of the Police and Members of the Clergy, Island Administrators. I’d like recognize distinguished Carnival Executives:

As my father Edward would’ve said; “This is a Big Deal!” For many, many years there’s been talk of a second cruise port on Grand Bahama, but this kind of investment is not for the faint-hearted. We did it at Freeport Harbour Company 60 years ago as part and parcel of the Hawksbill Creek Agreement. You’ve heard the HCA preamble; “that the covenant by the Grand Bahama Port Authority for dredging and construction of a Deep Water Harbor and Turning Basin at Hawksbill Creek, will be of great economic benefit to the island”. And this was the premise for all of Freeport’s development, subsequently, from a pine barren in 1955.

The cost of a Port is high and cost-recovery timeframe is long – decades even. So although Governments do sometimes build and own Cruise Ports and taxpayers bear the cost, the buy-in of the end-user, that Cruiseline, is of course the ultimate assurance of sustainability – so vital to survival in good times and bad – and we’ve seen both. We can all remember how concerned we were, just a few months ago, as to how quickly we could get the cruise ships to return after Hurricane Matthew.

This Port project is a win-win – to loosely coin a phrase from the film Field of Dreams: You can build it and they may come, but if they build it, they will definitely come!  Isn’t that right Arnold?! And what is even better is that this isn’t going to be a closed cruise port on a remote secluded island, this is right here and, with careful planning, the economic spin-off, is there to be enjoyed by everyone.

To this end, Sir Baltron Bethel, the Prime Minister and the Ministry of Tourism have toiled these last four years, not just to facilitate, but to drive the new cruise port plan. Seeing the big picture, Godfrey Smith CEO of Freeport Harbour has also worked tirelessly towards a Heads of Agreement on behalf of Freeport Harbour Company under Hutchison’s Management. And Carnival has shown unwavering confidence in their exciting new venture. So we should all heartily congratulate, Carnival, the Government and Freeport Harbour on this incredibly bold and dynamic development of a new Cruiseport in Eastern Grand Bahama. This is a major leap forward in Grand Bahama’s history and it’s a fantastic new opportunity for us all.

Does it detract from what is already here? No I think it adds another string to our bow; It was the fervent wish of my father and Sir Jack Hayward that the development in Freeport, would not be confined to Freeport, but would be the catalyst for growth and expansion, throughout the length and breadth of our beautiful Island. And I wish they were here today to see that, that which they began is indeed being mirrored in Eastern Grand Bahama.

As we welcome the executives from Carnival to Freeport, some for the first time, it’s interesting to note that Carnival has been calling at Freeport Harbour for over 40 years since around 1972. And cruise ships looked a little different then – I believe they still have some of their vintage Cunard ships which are 150 years old. The earliest ship to come to Freeport was the ‘Mardi Gras’ which carried 900 persons. Today’s Carnival ships carry between 2,500-4,000 passengers and the Harbour here processes some 1.1 million passenger movements a year. Of course the Carnival Brand includes other lines like P&O, Costa, Princess.

Beyond this, of course, Carnival and Royal Caribbean Cruiselines founded the Grand Bahama Shipyard. It was in the quest to develop our Maritime Industry, that my father and Giora Israel of Carnival brought the Ship Repair Yard to fruition, bringing in a series of massive Dry Docks to take the largest cruiseships in the world out of the water for repairs. Since then, it has emerged as the leading ship-repair facility in this hemisphere in a mere 15 years from start-up; A herculean achievement by Carnival and Royal Caribbean.

The Shipyard provides at least 600 permanent Bahamian jobs and subcontracts at peak up to 3,000 temporary and permanent employees. Not to mention the 2,000 odd crew members aboard ships being repaired who need to be housed and fed locally. The Harbour, and Container Port provide around 600 more jobs. We’re talking about the largest Industrial concern in the Caribbean. And again, this attests to the success and potential of the Maritime Industry here on this island.

Giora Israel SVP of Carnival has often told me how much he appreciates the infrastructure in Freeport in terms of choosing Freeport and Grand Bahama as a destination. And in terms of the superb infrastructure ladder which underpins Freeport, Thomas Huxley said; “The rung of a ladder was never meant to rest upon, but only to hold a man’s foot long enough to enable him to put the other, somewhat higher.” –

It’s also said that, “Our achievements of today are but the sum total of our thoughts of yesterday.  You are today, where the thoughts of yesterday have brought you. And you will be tomorrow, where the thoughts of today take you”. Those are the words of Christian philosopher Blaise Pascal. So let’s give credit to those movers and shakers who have gone before, and to those here today who put their hearts and minds into making this new Port a reality. But let’s not stop here. Let’s think big, let’s think Out-Of-The-Box, let’s think positively. And let’s channel those thoughts into ever bigger and better projects for this Grand Island, for many more tomorrows!

Thank you very much— 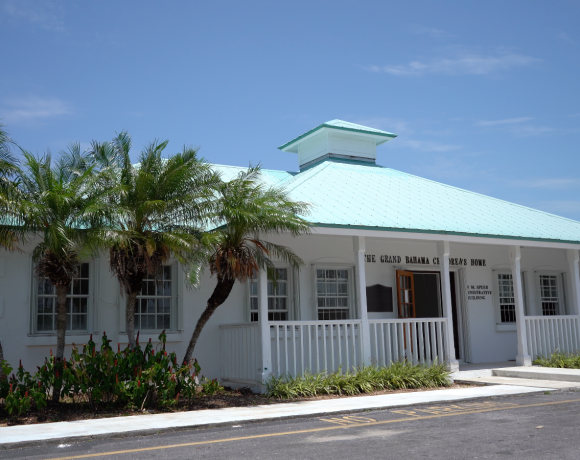 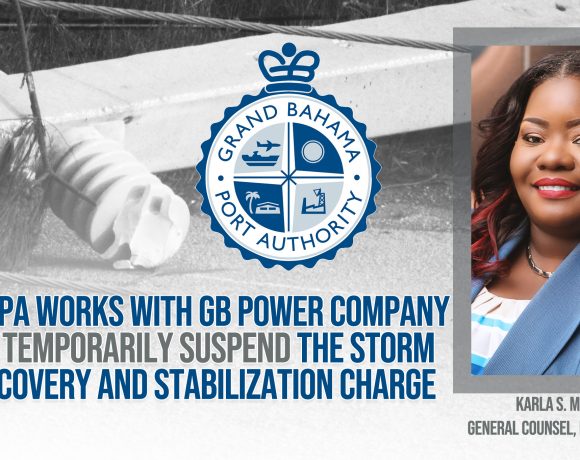 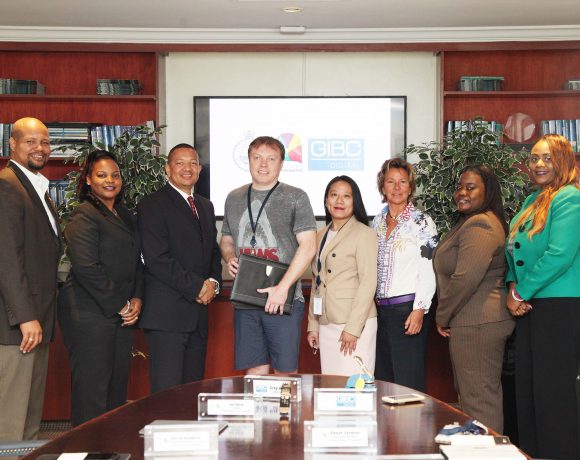