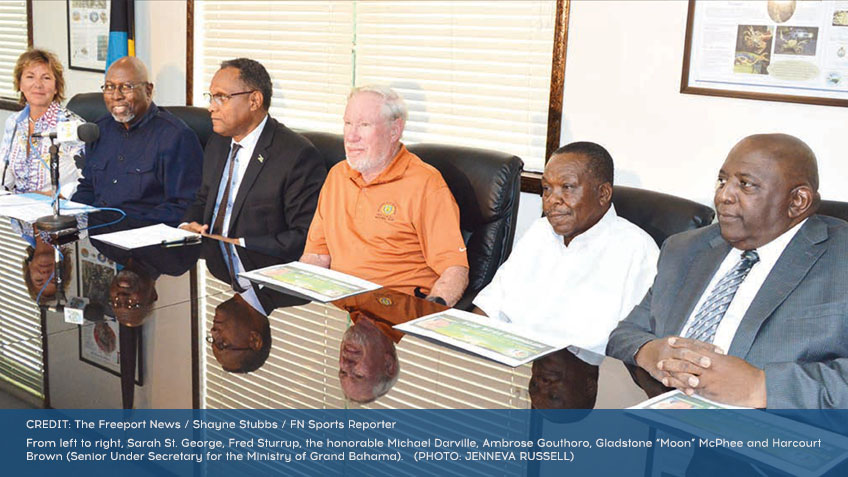 The Grand Bahama Sports Promotion Association (GBSPA) is putting forth their effort to revitalize the sport of golf in Grand Bahama.

Following the success of the Mychal “Sweet Bells” Thompson/Fred Higgs Invitational Golf Classic, thanks to the collaborative efforts of Fred Sturrup and Ambrose Gouthoro, the GBSPA was formed.

Now, two years in, the GBSPA announced this Monday that the first annual Edward St. George Memorial Invitational Golf Tournament would transpire September 23-25, 2016. The tournament will take place at the Reef Golf Course.

The tournament will feature 20 four-person teams. The best two scores on each team will count toward to the team’s score. It will be handicapped and a special presentation has been designated for the 14th hole of the course. Other activities have been planned for the tournament.

Minister for Grand Bahama the honorable Dr. Michael Darville, daughter and vice chairman of the Grand Bahama Port Authority (GBPA) Sarah St. George made the announcement along side Sturrup and Gouthoro.

“We in the Grand Bahama Sports Promotion Association want to thank the Ministry of Grand Bahama, in particular Minister of Grand Bahama the honorable Dr. Michael Darville for hosting the launch of this very special event,” said Sturrup, “Today, so many things happen in New Providence that we tend to forget that is was Grand Bahama that really launced the Super Sports, the PGA tournaments and of course golfing was so tremendously big in Grand Bahama. So we thought that with the success of the Mychal Thompson/Fred Higgs tournament we ought to just continue with an event and have an annual event. So we decided that we would contact the St. George family because Edward St. George was a very special icon.”

Sturrup added that St. George was mostly remembered for his investments, but he was also a mentor of young sporting programs, youthful individuals (male and female) and was also remembered for a lot of scholarships that most did not know about.

“He was really the backbone and the foundation of a lot that was positive in terms of the youth development of Grand Bahama. So we thought it fitting that this tournament be named in his honor and we’re so thankful that the family agreed to lend his name to our tournament every year.”

The GBPA vice chairman considered it a privilege to have the tournament named in her father’s honor. She took to thank both men for their efforts in not only organizing the event, but also making the effort to promote the sport golf.

“Mr. Gouthoro is currently the catalyst for the development of golf in the northern region but I’d also like to thank Mr. Sturrup and Mr. Gouthoro for taking the time and effort to organize an event such as this, which is no easy task. And I’d also like to really thank them for the relentless efforts to promote golf on this island. Fred Sturrup’s name is, of course, not only synonymous with journalism but with his huge encouragement of all sports activities and his dedicated mentorship of young persons on Grand Bahama, like the Mychal Thompson Foundation, which I’m proud to be a part of.”

St. George revealed that her father always believed sports an important factor in the development of young people. Not only to keep them healthy but to keep them out of trouble. She also noted that Grand Bahama is one of the ideal spots for any golfing event.

“Grand Bahama has abundant land, good weather and fresh water for the fairways and greens and that is exceptional. With a higher profile it’s my hope that we can find sponsorship and investment to compete with other leading Caribbean golf courses.”

In terms of the sport moving forward. St. George feels there is no reason why we shouldn’t see more Grand Bahamian golf champions. She also revealed that her late father was an avid fan of the sport, which makes the naming of the tournament even more fitting.

Gouthoro is just hopeful that the event will also raise the awareness that Grand Bahama could be the premiere destination it once was, again.

“There’s no better climate in the Caribbean, in Florida, in my opinion in the world than Grand Bahama for golf. We should be keynoting all of this verbiage about young people, which is very important. It is my intention on my way out of this golf world to try and ensure that the youth in Grand Bahama will be well served by golf and through golf.

“We hope that the golf world and the corporate world of The Bahamas will come behind and support this great endeavor and to kick start golf again, in Grand Bahama.”

Minister Darville also spoke a few words, saying, “The event is going to be a very successful event. It is in honor of the late Edward St. George who has contributed tremendously to the growth of the island of Grand Bahama. We’re all excited, we’re all a part of what is going to take place and we are inviting the entire Grand Bahama community to be a part of this event.

“This is going to be a well planned event. The event itself will have representation not only from the island of Grand Bahama but I’m certain that we will have golfers from out of the capital to be a part of this event.” 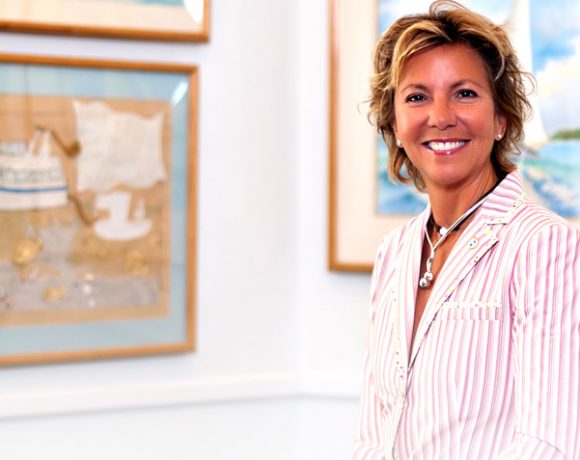 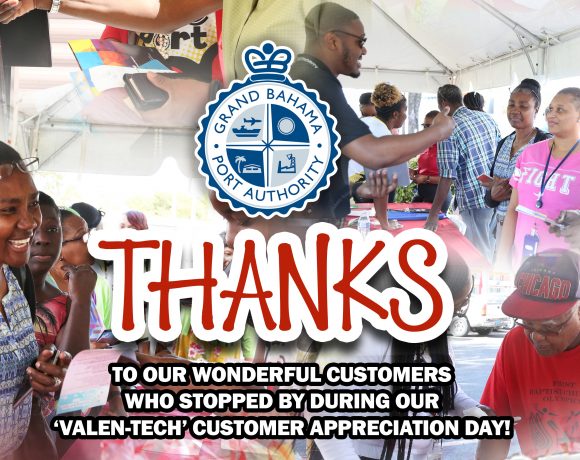 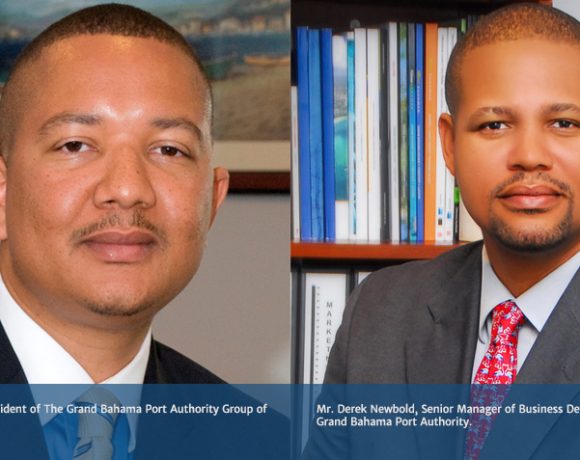