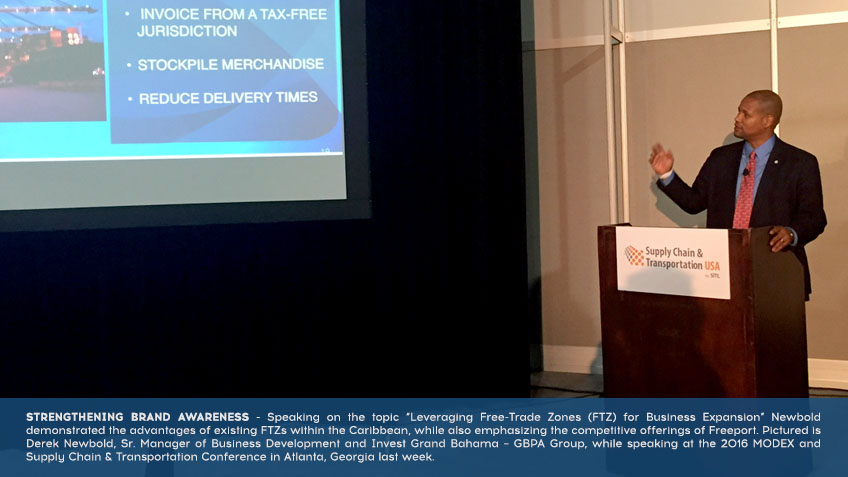 Dynamics of the global supply chain and transportation industries are continuously evolving to meet supply and demand needs of consumers worldwide. Organizations that effectively manage this multi-sector beast and deliver on consumer demands in a profitable manner, emerge as market leaders garnering the lion’s share of a multi-trillion dollar retail and distribution industry.

Speaking on the topic “Leveraging Free-Trade Zones (FTZ) for Business Expansion” Newbold demonstrated the advantages of existing FTZs within the Caribbean and their contribution to the success of multi-national corporations expanding beyond US borders, while also emphasizing the competitive offerings of Freeport.

“Grand Bahama is the gateway to the Americas.” Newbold stated. “Freeport is ideally positioned at the center of major international trade lanes leading to Africa, Australia, Europe, South, Central and North America. It also offers preferential trade access into key consumer markets for products manufactured or transformed by virtue of value addition, and boast an enviable infrastructure, which makes it an ideal location for near-shore distribution, and assembly services,” cited Newbold. “As we continue to ratchet up our participation at international events, Freeport’s brand is bolstering momentum; there is an enhanced awareness of ‘who we are’ and our value proposition to industry leaders in this sector,” he continued.

Newbold described IGBs participation at the MODEX event as strategic in strengthening brand awareness for both GBPA and Grand Bahama Island within the Logistics, Manufacturing, Value Addition and Supply/Distribution industries.

The MODEX and Supply Chain & Transportation conference is the most advanced and widely attended event in the region. Participants spanned every sector of the warehousing, distribution and supply chain industries. From advanced tagging and tracking systems to support e-commerce, to robotics and smart devices that improve warehousing efficiency and product identification. You name it; it was featured. The event also hosted countless education workshops, as well as targeted keynote presentations, which included appearances by Peter Diamandis, Chairman and CEO of the XPRIZE Foundation, Jack Allen, Senior Director, Global Logistics, Supply Chain Operations, Cisco, and Mr. Wonderful, Kevin O’Leary of the hit Reality TV Series SHARK Tank.

GBPA President, Ian Rolle lauded the IGB team’s efforts for its creative approach to investment promotion and building brand equity for Grand Bahama and its Free trade zone, while cultivating investor interest in the destination. Rolle noted that this interest is key and puts Grand Bahama as a competing jurisdiction at the discussion table when companies are considering expansion to regional territories in contrast to standing on the sidelines due to lack of awareness.

“Establishing Grand Bahama as a Trade & Logistics hub is a major priority for us. The benefits to our economy and opportunities for job creation, skills diversification, etc., can be extremely impactful,” Rolle stated, there is significant opportunity within this sector for the island, and we are focused on achieving this goal.

The bi-annual MODEX and Supply Chain & Transportation event spanned 4-days at the Georgia World Congress Center, featuring hundreds of exhibitors and a captive audience of more than 25000 attendees. 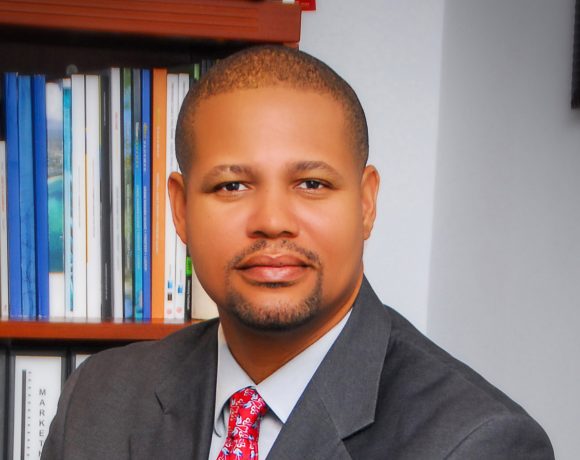 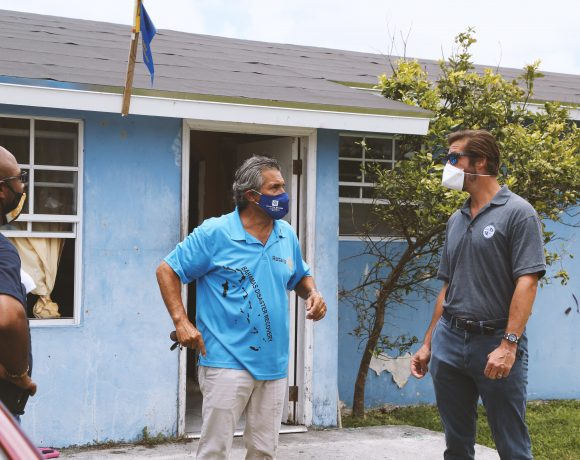