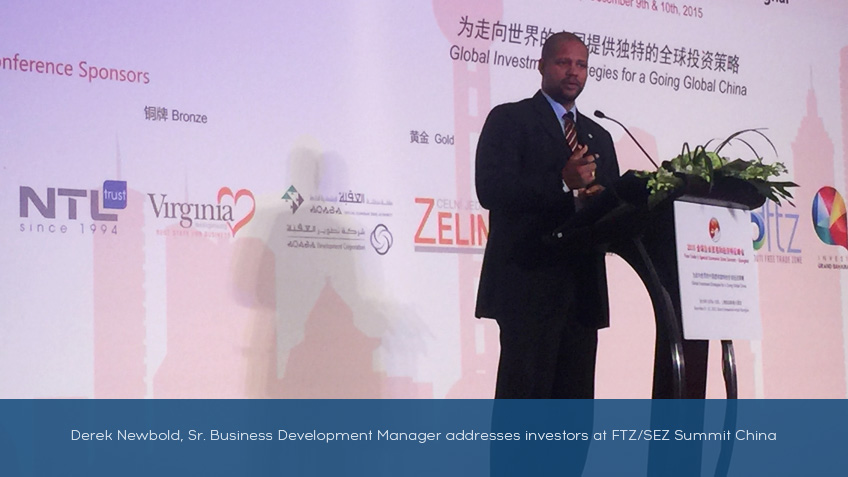 More than 400 senior executives and investors from China’s most powerful, private & state-owned enterprises, along with representatives from countries around the world, were in attendance at The Free Trade Zone & Special Economic Zone Summit held in Shanghai, China.  The Grand Bahama Port Authority, Limited (GBPA) showcased the value of Freeport and competed for Foreign Direct Investment (FDI) opportunities that could be made possible by way of China’s increasing Outbound Direct Investment (ODI).

Sr. Manager of Business Development for GBPA, Derek Newbold, in an exclusive speaking opportunity, prominently featured Freeport as the Free Trade Zone of the Bahamas, which provides access to key western markets by virtue of its proximity to North, Central and South America.

He further stated that “Most FTZs/SEZs are directly or indirectly administered by Governments with the ability to legislate. However, our centralized location in the western hemisphere, modern infrastructure and low-tax environment remain attractive features.”

“It was encouraging to see the interest level in Freeport among participating companies seeking to expand to foreign jurisdictions,” stated Newbold.

GBPA President, Ian Rolle added that it is important for GBPA to continually take advantage of opportunities to promote Freeport, the FTZ of the Bahamas, at premium platforms for business development, since numerous companies across the globe are now seeking to expand to foreign territories. 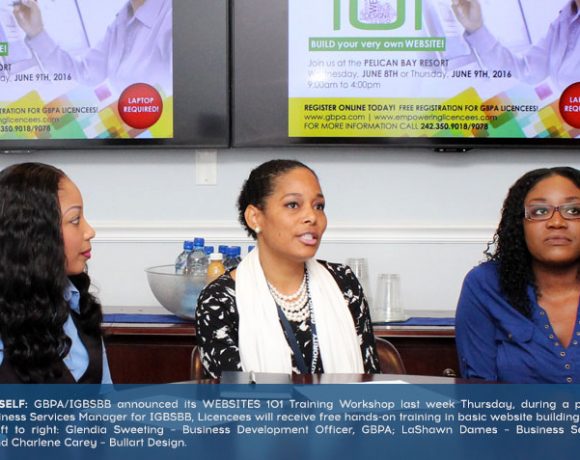 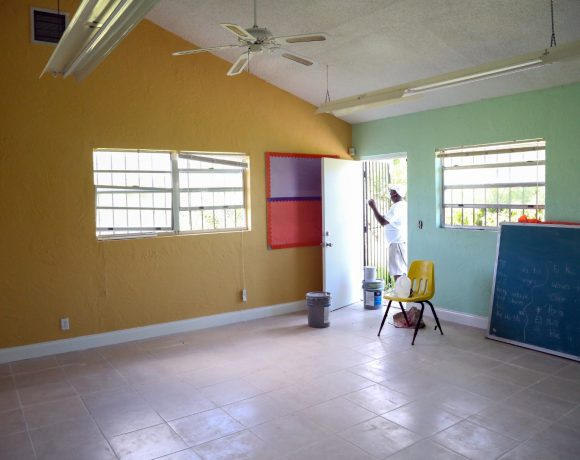 GBPA Preparing the PACE Centre for Return of Students