Executives at The Grand Bahama Port Authority, Limited (GBPA) continue to express their enthusiasm over the increased participation of Bahamians in the local economy. GBPA Group President, Ian Rolle, noted during a recent interview that he is pleased to see the level of domestic investment projects taking place on Grand Bahama at such a sensitive time in the nation’s economy.

“Despite some of the notable challenges facing our economy, local investors are taking steps to move the country’s economy forward. This is especially true of Freeport, the nation’s second city, where domestic investment has increased considerably in recent months”, Rolle said.

“The opening of Western Air’s northern terminal is a prime example amongst others, of investor confidence on Grand Bahama. GBPA is very pleased to see this project come to fruition, and welcome the opportunities it has created for employment. However, we are equally pleased by the fortitude of Mr. Rex Rolle; a Bahamian investor who has had this project on the table for some time,” Rolle continued. “We congratulate him on the completion of this exciting venture and wish Mr. Rolle and his team every success.”

According to Derek Newbold, Senior Manager of Business Development for GBPA, this project has been in the making for some time now.

“The Western Air project was initiated about ten years ago, with a meeting held at the company’s headquarters in San Andros. While the outcome of that meeting was successful, it took a number of years to work through various complexities and arrive at what we see today. The recent opening of Western Air’s new passenger terminal, maintenance hangar and corporate offices at a cost of $6M at the Grand Bahama International Airport, is truly a testament to the resilience and tenacity of Western Air’s CEO and his team.” Newbold cited.

“This facility definitely sets the benchmark for domestic travel amenities and services,” he added. “The Western Air team has done a fantastic job in adding comfort and value to our domestic travel market. We wish them much success.”

According to the airline’s CEO, the facility will serve as a base to service northern routes like FPO –Bimini, with plans to introduce a FPO – MHH route at some point in the future. The additional staff complement resulting from this venture currently sits at 15; however, this number is expected to grow as new routes are introduced and demand on initially introduced routes increase. 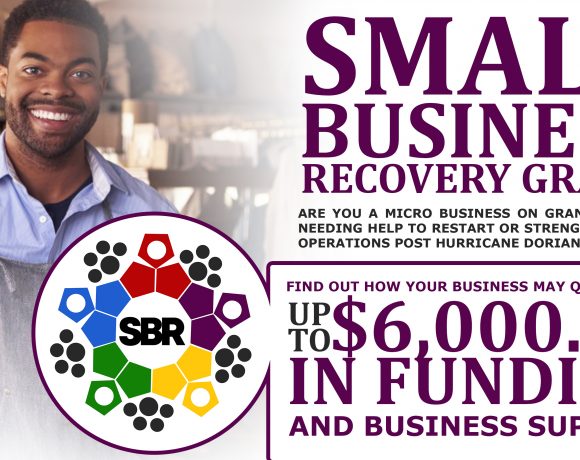 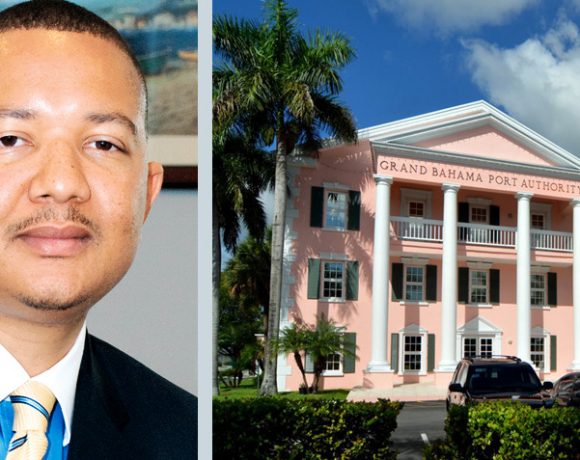 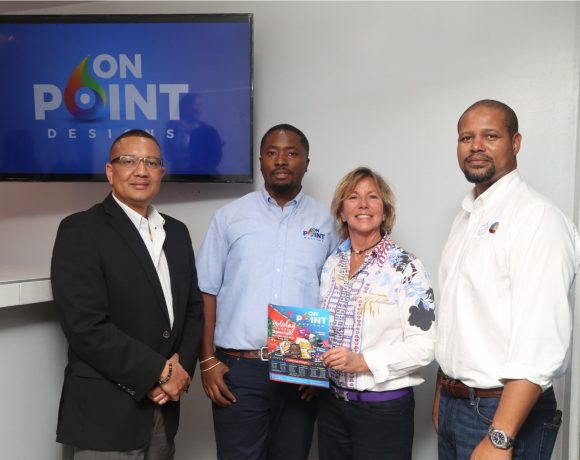